Through centuries of life and history, nestled in the Western Prefecture of Crete lies the second largest city, Chania. This land has changed its name three times, but never its welcoming identity. During the Minoan era, Chania was called Kydonia, meaning Quince. Under Ottoman rule, it was renamed Al Hanim, The Inn, and that name finally took its Greek form, Hania which today is our Chania.

When touring, there are four destinations that give Chania its charming essence, the Samaria Gorge, the view of the White Mountains, a stroll on the Elafonnisi beach and the Balos Lagoon. These visits simply cannot be missed.

With strong winds bellowing from the North and the West, the land here absorbs the most rainfall in the region, the soil in Chania is very fertile, with several types including; clay, clay loam, stony, and schist. From this; the grapes flourish allowing Chania to have many distinguished wineries. The most noteworthy are, Nostos Manousakis, Dourakis, Karavitakis, Anoskeli, Agia Triada, along with many other new up and coming wineries that have great prospects. 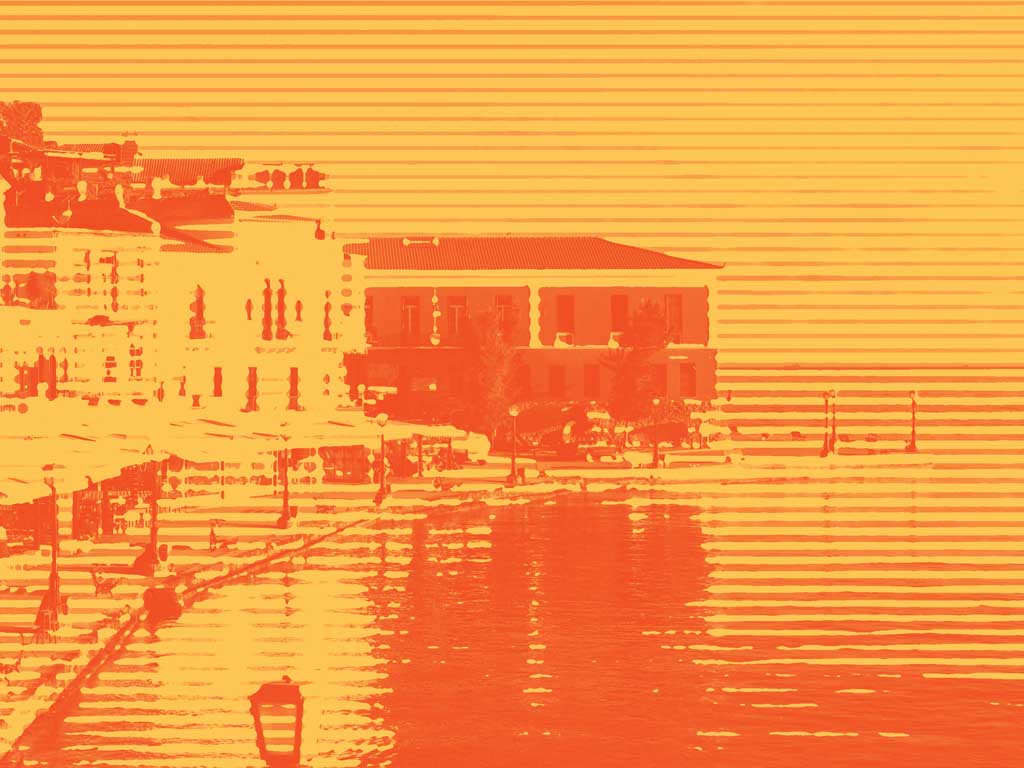 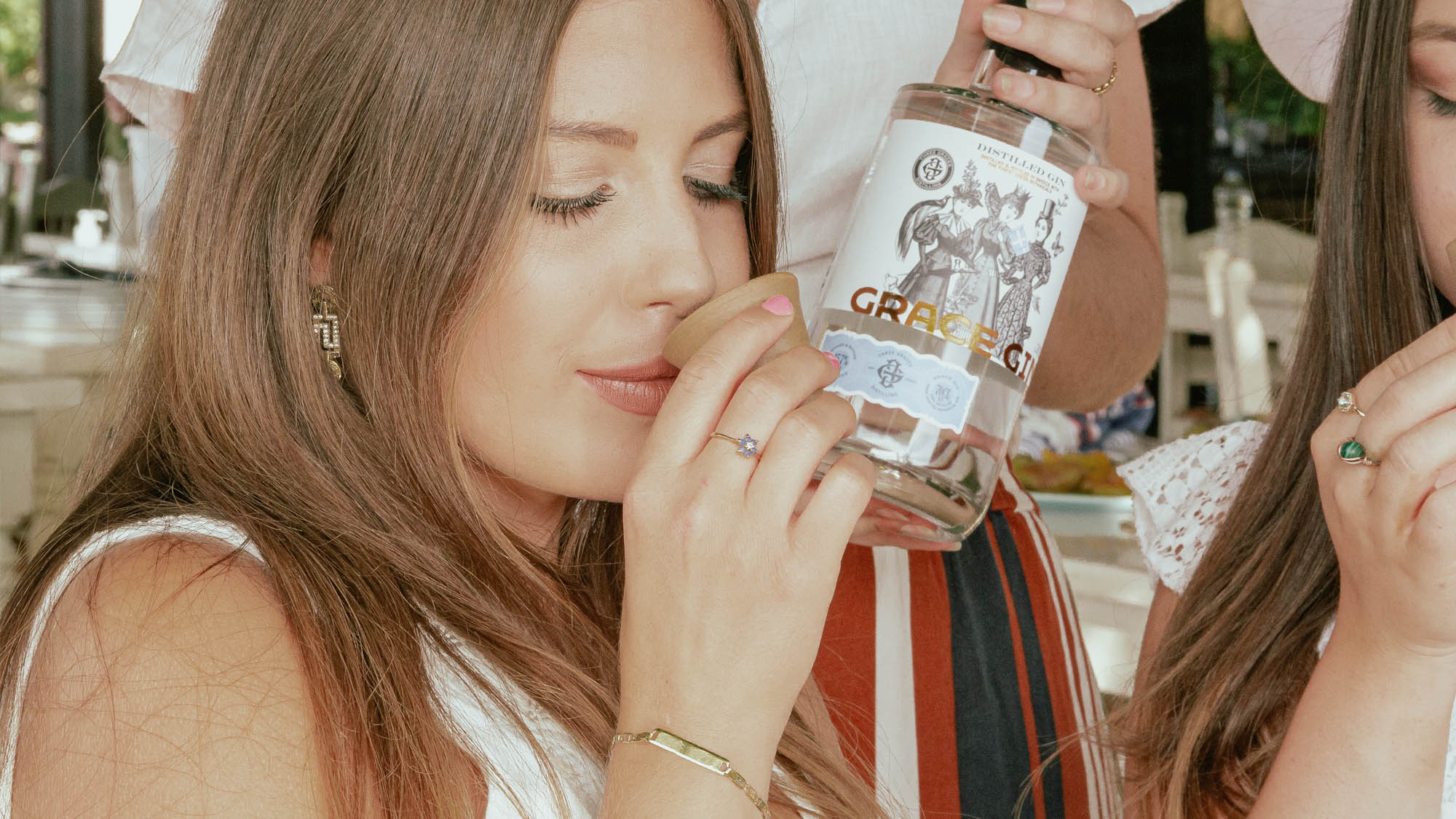 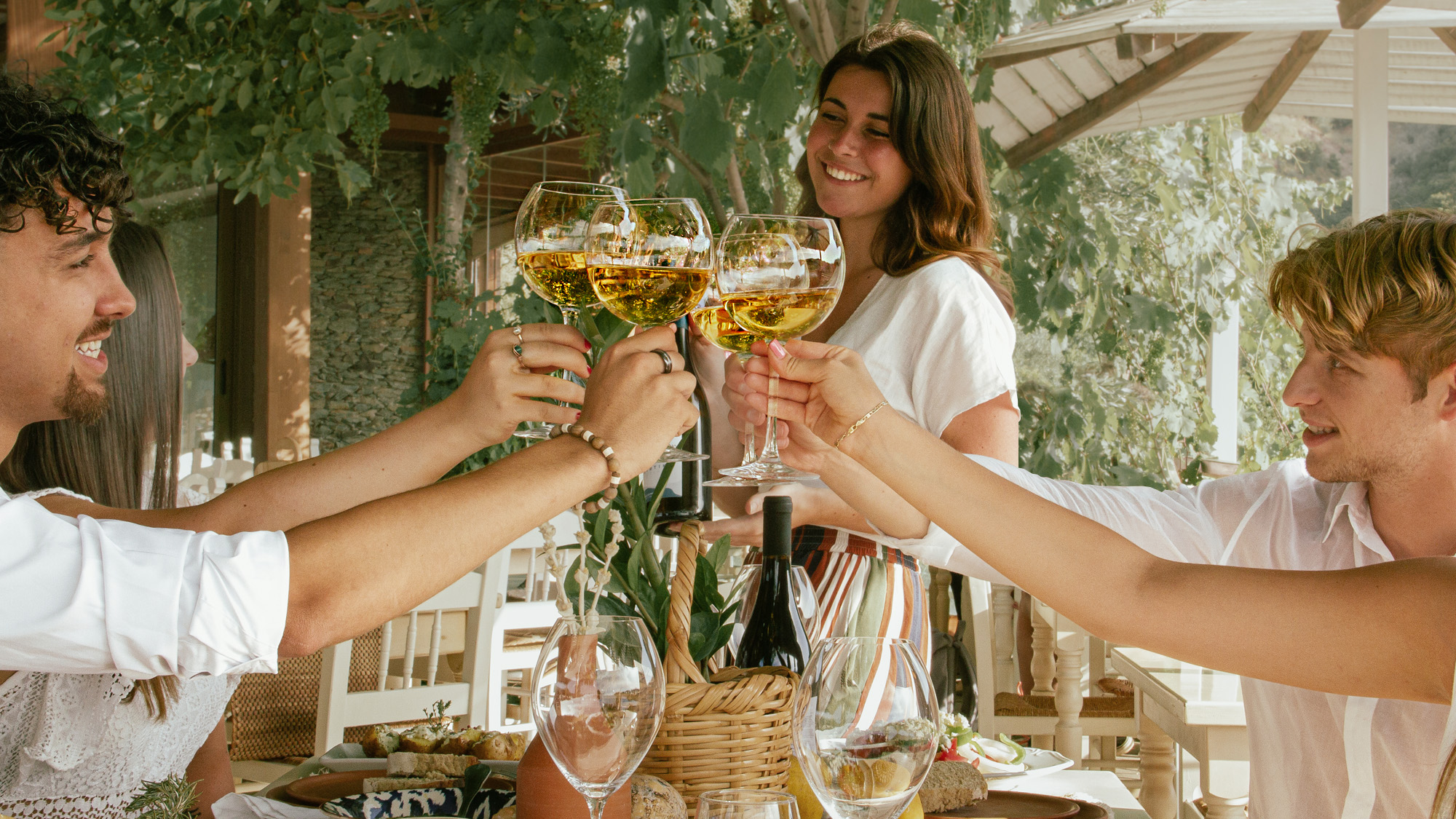 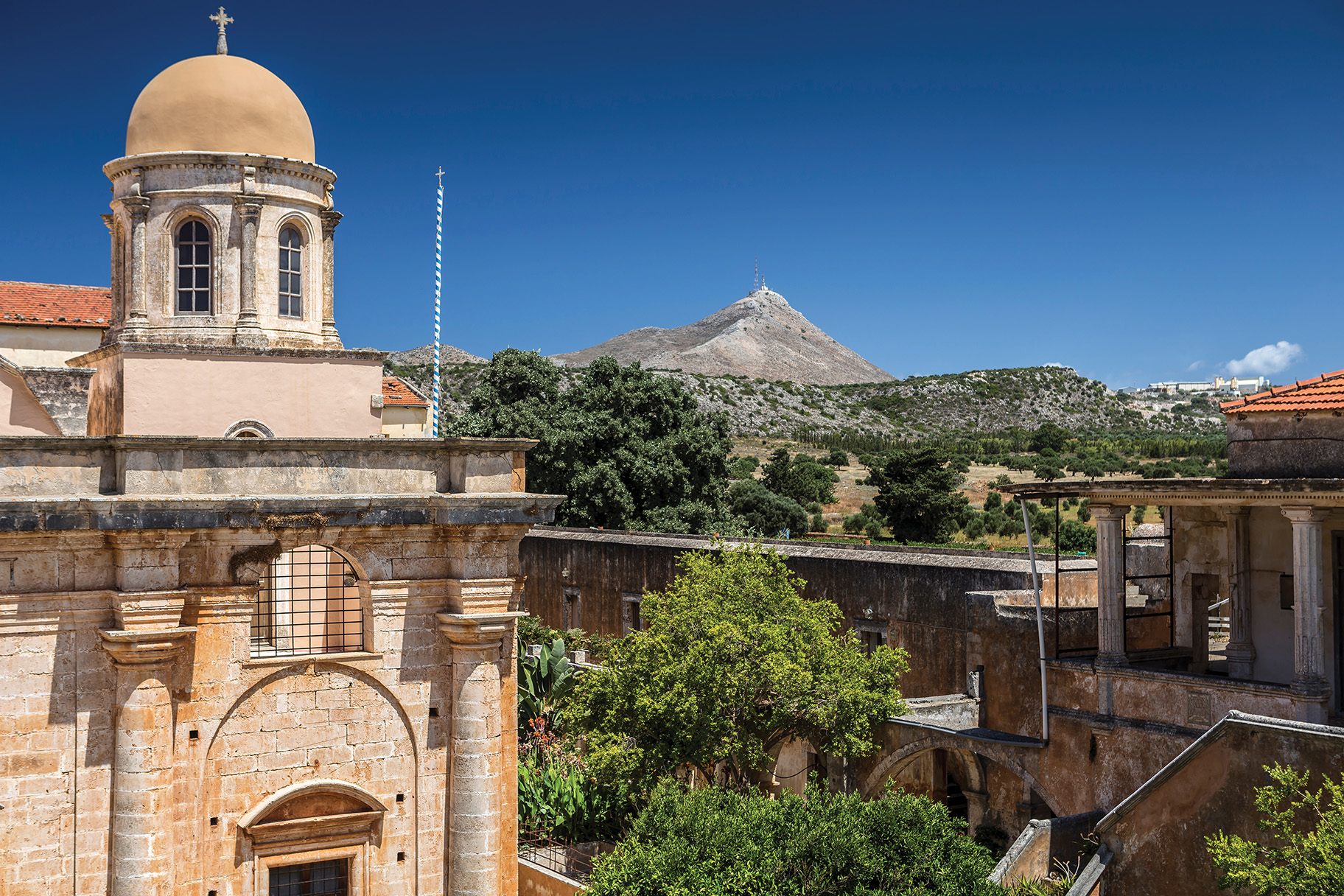 Intensity
Easy
Starting Time
9:00 from Rethymno - 10:00 a.m. from Chania
Learn about this tour 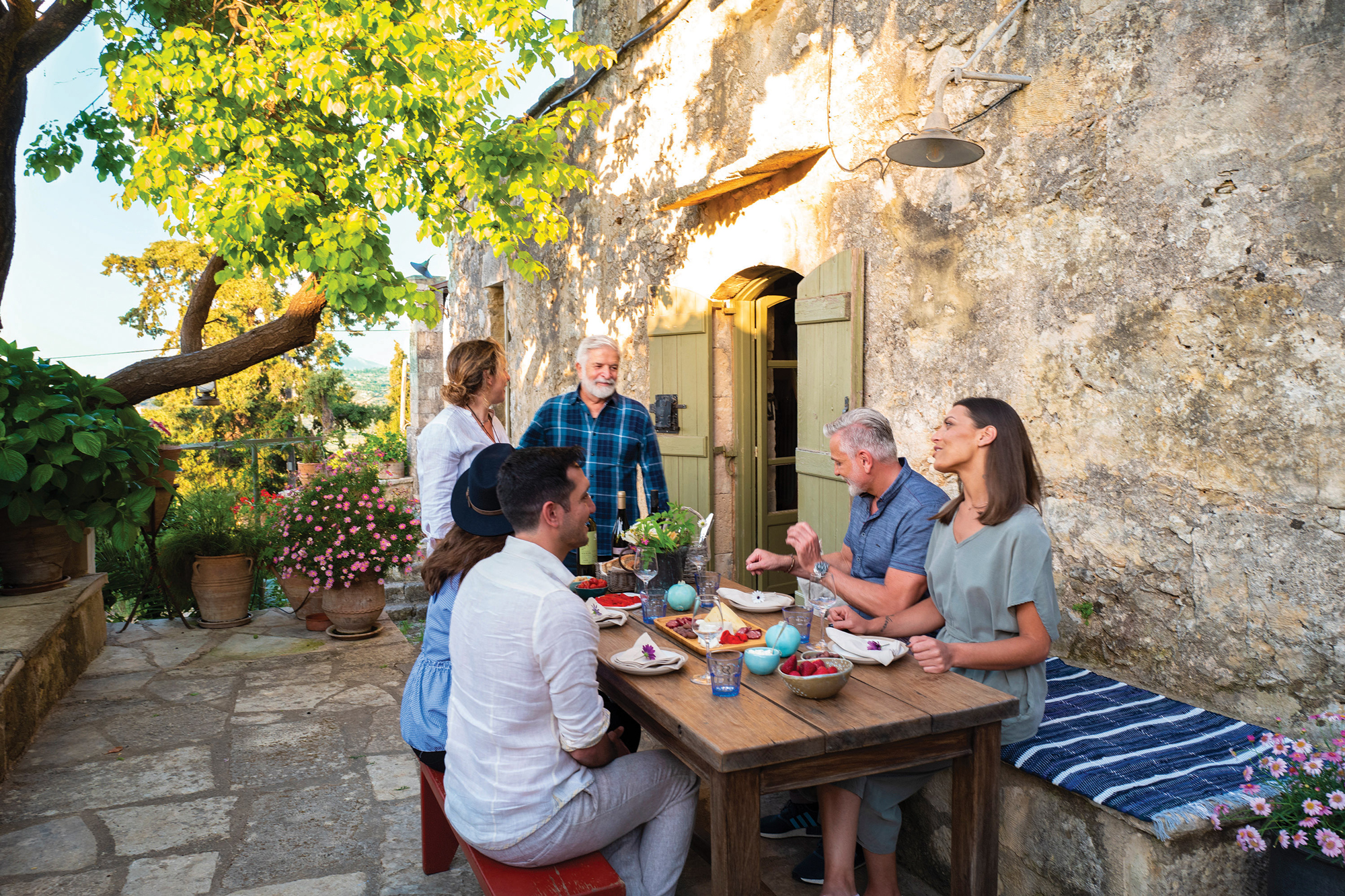 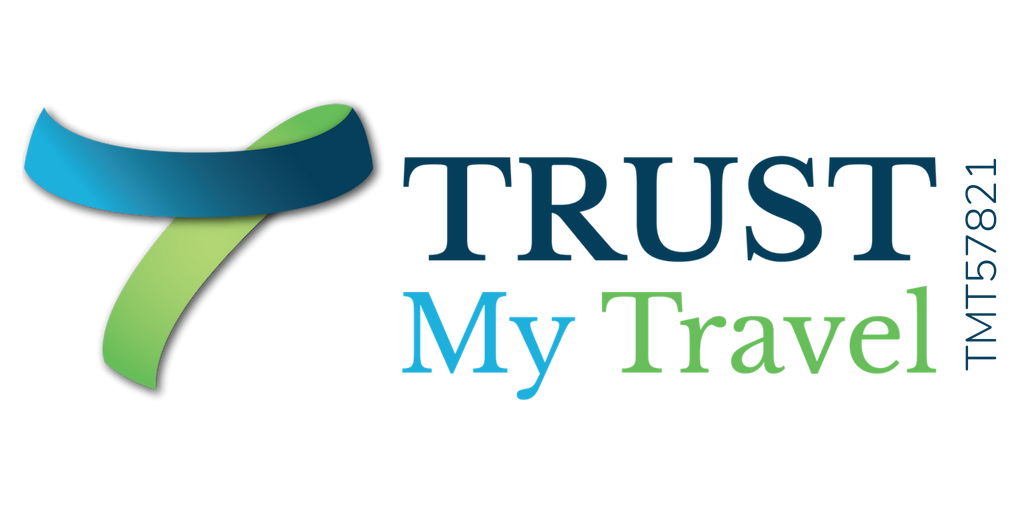